The Volkswagen Beetle remained the bestselling vehicle until the late 1990s. Since production began in 1938 over 21 million have been sold. It’s a classic design which dominated one of the toughest motorsports in the world for decades, off-road racing.

The Beetle was originally designed by Ferdinand Porsche when Hitler asked him to design a Volkswagen, German for “people’s car”. Porsche designed it to last! 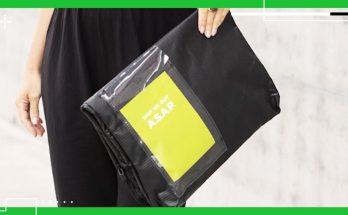 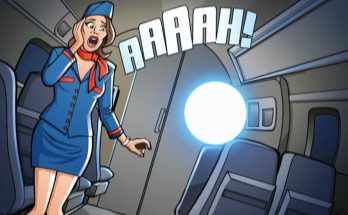 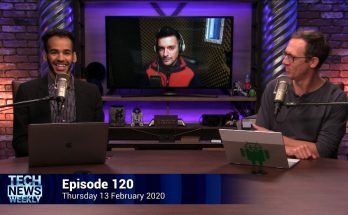