Join Nigel as he takes you on his journey to the stars and beyond!

Pluto is a dwarf planet in the Kuiper belt, a ring of bodies beyond Neptune. It was the first Kuiper belt object to be discovered. In 2006 the International Astronomical Union took the decision to demote Pluto so that the Solar System now consists of just eight planets.

Nigel is an internationally acclaimed science populariser and author, specialising in astronomy and space. 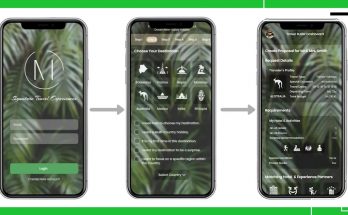 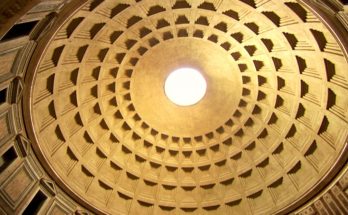 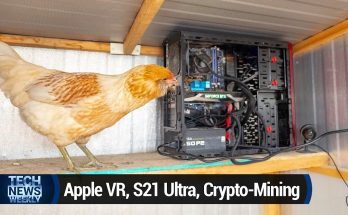 Why MagSafe on MacBooks should stay dead