In 1990 NASA launched the Hubble Space Telescope to unravel some of the mysteries of our early Universe. Hubble promised scientists unprecedented views of the young Universe, it would be able to look back through space and time, and examine early stars to discover if they were making new elements. But the dream soon turned into the worst nightmare. After it was launched they discovered that Hubble’s mirror was distorted, it saw everything out of focus and needed corrective lenses, and the only way to fix it was to send up another space shuttle.

Clip taken from the Naked Science documentary “Birth of the Universe”. 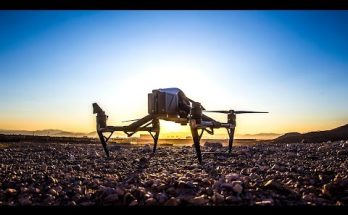 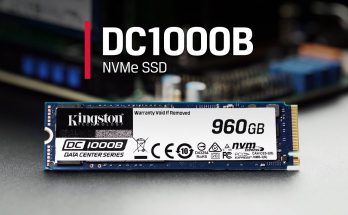