With the heavy competition from AMD’s Ryzen, Intel has announced it is now shipping its 10th generation CPUs which offer faster clock speeds, better connectivity, graphics processing power and built-in intelligent features to learn and adapt to how you use your PC. With features like Intel Optane memory, Intel Wi-Fi 6, Thunderbolt 3 technology, 4K HDR and clock speeds up to 5.3GHz, and the cool code name “Comet Lake,” this 10th gen is the creme de la creme.

Faster speeds at better prices
So what does this mean for the DIY builder? We’ll be getting faster speeds at better prices. The new i3 is essentially the same specs as the last 4-core flagship i7-7700k from four years ago. We also have hyper-threading for the entire CPU line, including i3, i5, and i7 which pretty much doubles the processing threads for a single CPU core. That means whatever price point you are shopping, you can get a hyper-threaded CPU. 10th Gen i3 power now rivals the 7th Gen i7. 9th Gen Intel CPUs only had hyper-threading tech on the i9 processors, so why the change of heart? It is probably competition from AMD’s Ryzen they’ve thrown Intel’s way with their latest chipset. This is a case where competition is very good for the consumer. Now because these new CPUs are doing so much more work, Intel has opted to use a thinner die coupled with soldered thermal interface material (STIM) and a thicker integrated heat spreader on some of the higher end 10th Gen CPUs. This means better cooling equals improved performance and more overclocking potential.

New chip socket
If you want the 10th Gen CPU, you’ll need to upgrade your motherboard. These CPUs require a brand-new chip socket, the LGA 1200. But you can still use old LGA 1151 CPU coolers. Many new motherboards were announced with expanded feature sets like increased USB 3.2 Gen 2 support, more Thunderbolt ports, etc. But the one feature they will not have is PCIe Gen 4. Some of the new Z490 motherboards will support PCIe Gen 4, but the 10th gen CPUs will not, but is a good consideration for future-proofing your motherboard. You can learn more about PCIe Gen 4 in this past episode: https://www.youtube.com/watch?v=49uFbVi-1Qk

Future 10th Gen CPU Builds
Here at the Kingston DIY in 5 studio, we are considering our next build. It will probably be with the Gigabyte Vision D board and 10th Gen CPUs. This board is specifically aimed at creators with a triple M.2 thermal guard, front and rear USB 3.2 Gen 2 Type C connectivity and more. Let us know in the comments if a build of that nature is something you’d be interested in seeing and maybe it can be a future DIYin5. Other cool boards for these new 10th Gen CPUs include mini-ITX boards, higher efficiency mobile boards, gamer-specific boards, etc. Intel has self-proclaimed 10th Gen the “world’s fastest gaming processor” but let’s see if it lives up to the hype. 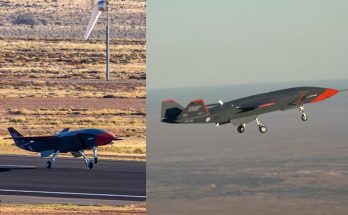 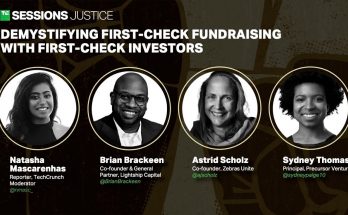