iOS 14 is almost upon us and we’ve gathered everything you need to know to decide whether you should update or put off until later. iOS 14 is Apple’s new operating system update coming to iPhones this fall. What are the new features? And is it worth the update? Let’s dig in.

Widgets
Let’s start off with a feature long beloved to Android users: Widgets. They are a bit of self-contained code that allows a small bit of an app to be displayed without fully opening the app. They are available on the home screen with this iOS 14. Certain apps will have widget support, mostly Apple proprietary apps at first, with different sizes available you can choose from to then pin on your home screen. Note you cannot manually resize these widgets, nor pin them to the middle of a page, but it’s a start. You can even add a “smart stack” widget which allows you to stack multiple widgets on top of each other, occupying the same home screen real-estate but showing multiple widget’s worth of information with just a swipe. Pretty cool.

App library
There’s also a new app library interface at the end of your home screens to show all your apps at a glance, in neat little auto-organized drawers. No longer do you have to put your infrequently used apps in the folder of shame at the end of your last homepage, now you can hide apps from a home screen altogether and they will appear in your app library instead. It’s not only great for cleaning up your home screen, it’s also great if you have apps on your phone you’d rather others not find out about.

New space-saving measures
Speaking of cleaning up the look of your home screen, Apple has incorporated other space-saving measures as well. Incoming phone calls and Facetime requests will no longer take up the whole screen, only displaying a bar at the top. From this bar, you can choose to take the call, reject the call or continue working underneath. Siri will also now take up less space, showing a small animated icon at the bottom of the screen and giving you results in a small bar at the top of the screen. While this animation takes up less screen real-estate, you should note that you are not able to continue working underneath Siri without exiting Siri altogether. Another way Apple is saving some space is with a new Picture in Picture mode – now Facetime calls or videos can be run in a small window so you can continue work in another app at the same time. These small PiP windows can be resized, moved around and even totally swiped off screen so that you hear audio-only. It remains to be seen if this will entirely decimate YouTube’s paid user base.

App clips
App clips allow users to use some app features without downloading the entire app. Great for buying a coffee, filling a meter, making a reservation, etc., just by scanning a code, similar to Android Instant Apps. No more parking meter apps installed just to use once.

Sound recognition
A new accessibility feature that could be quite useful is sound recognition. Your phone will listen for certain sounds that you choose – like sirens or alarms – in your accessibility settings and alert you on screen if detected. Not only is this great for hearing-impaired users, but if you like to jog while listening to music, this could be very useful too.

Some other welcome additions include the ability to choose default email and browser apps, search for emojis within the native keyboard while you type, notification of an app accessing your camera or microphone with a small green or orange dot at the top of the screen and a customizable Back Tap feature. You can now double tap or triple tap the back of the phone to access custom shortcuts of your choosing like taking a screenshot or bringing up Siri. Cool.

So should you update? If you are a multi-tasker or someone who is very particular about the layout of your home screen, then I would say this latest iOS update might be a game changer for you. If none of these features appealed to you then you might hold off on updating. What new feature has you most excited? Let us know in the comments. 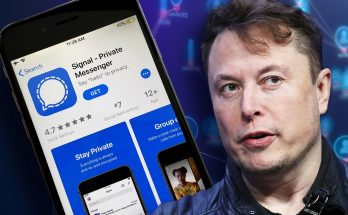 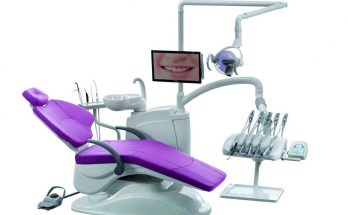 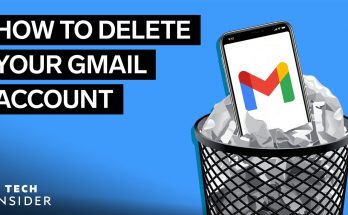