Where does a cup of coffee come from? In this film, it’s not Starbucks, it’s stars busting. We go right back to the beginning of time to show where the ingredients in your cup of coffee were born.

The main ingredient is hydrogen; it makes up most of the water in your cup. And that formed in the big bang. How it got from there, into your cappuccino is one of the most dramatic stories in science. It has taken thousands of scientists to track its trail. We follow it through stars and galaxies, exploding supernovae, and giant clouds of gas to show just how it reached your cup.

But that isn’t the end of the story. For where it goes in the future, depends on the fate of the universe. Will it carry on expanding for ever, or tear itself apart? 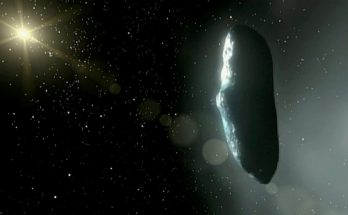 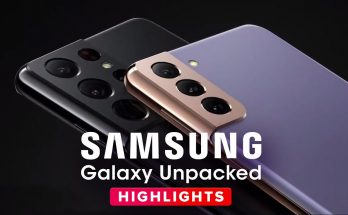 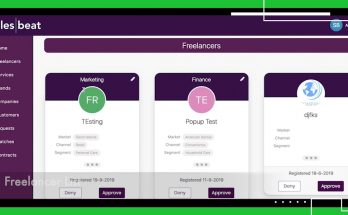 CDPR Makes Apology For Cyberpunk 2077 And Offers Roadmap For Improvements – BS OR NOT?