Six times hotter than the surface of the sun, lightning is one of the world’s strangest phenomena. This film follows the progress of a lightning stroke, from its birth in the clouds, to the weird sounds called whistlers that follow it.

In Australia we follow lightning researchers flying into storm clouds, to discover what triggers a lightning stroke. At the International Lightning Center in Florida we find new research that suggests that cosmic rays from outer space trigger lightning. We meet a golfer struck by lightning, and reveal what happens when you’re hit. Why do some people survive, when others don’t?

One of the weirdest forms of lightning is ball lightning, but is it real, or a myth? We talk to people who have seen it. And we see stunning footage of sprites and other forms of lightning that go up from clouds towards space, and see them recreated in a laboratory. The film climaxes with the discovery that without lightning, we wouldn’t have satellite communication. Our modern way of life would be impossible. 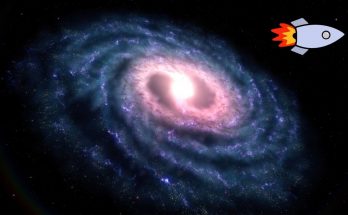 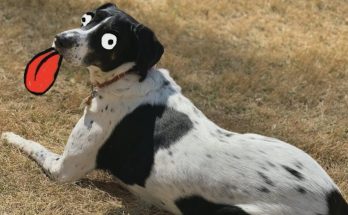 Indiana Jones Videogame Announced – Will It Be Exclusive to Xbox? Gaming News 1/12/2021