The Real Star Trek discovers the challenges humankind will have to overcome to journey to distant stars.

One day we may face no choice but to leave Earth, forced by an ice age, pollution or a meteorite to find a new home elsewhere in the galaxy. The difficulties are daunting, humans evolved to live on Earth, not in space. We meet the scientists who are making journeys to Mars and beyond possible.

The first task is finding the right planet; humans need oxygen and water, so not any old planet will do. We meet David Miller, the MIT scientist who works on the Terrestrial Planet Finder project and thinks it will make the job of finding a new home a whole lot easier. The ‘TPF’ is a set of orbiting satellites which are able to spot Earth like planets and reveal whether they have a ‘human-friendly’ atmosphere.

Once we’ve found a target there’s the small matter of getting there. Just travelling to Mars and back is likely to take years. Journeys to stars are likely to be decades if not centuries. We look at some of the concepts to come out of NASA’s propulsion labs, from solar sails to antimatter.

But even the rocket scientists can’t make our ship break the speed of light; we have to accept that crews are going to have to be in this for the long haul. We meet scientists who are trying to ensure that they arrive at their destinations healthy and ready to start life on a new planet.

At MIT we see centrifuges that mimic the effects of gravity, installed in a spaceship they might stop the crippling loss of muscle and bone mass that would threaten our astronauts. Dava Newman demonstrates her revolutionary design for a spacesuit on a climbing wall, made of flexible material it will work with the wearer unlike the bulky suits currently used. We also reveal the work being done to overcome the deadly effects of cosmic radiation that threatens to wreck our crew’s DNA.

We also look at the work being done to keep our crew in sound mind. Sealed in a ship for years with only faint communications with Earth they may rely on the software being designed by David Dinges, which allows a computer to spot when humans are becoming stressed.

Eventually though we may have to accept that more drastic changes are needed before we can leave for the stars. From hibernation pods, to methods to slow down aging, the world of science fiction may have to become fact before we can leave our solar system. And if we embrace genetic manipulation to redesign ourselves for space we may also have to change our ideas of what a human is. 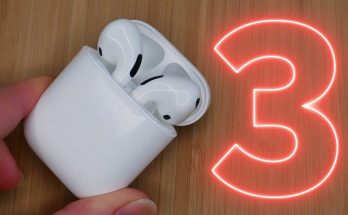 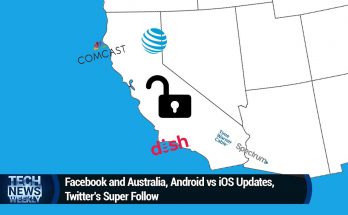 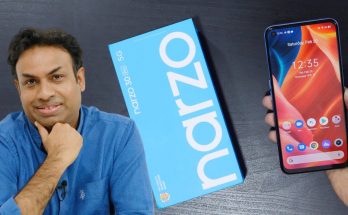 How To Make A Minecraft Skin