Some experts believe that this is one of the most important buildings the world has ever seen.

Roman technology transformed lime mortar into strong durable concrete, this revolutionised architecture. But having created this new concrete the Romans then took it to new levels of ingenuity unsurpassed even to this day. One example of such before their time skills can be found in the back streets of Rome.

Built in 118AD, this is a temple to gods, which no one now worships. But it still inspires awe and wonder.

When Emperor Hadrian’s architects begin designing a new temple to the 12 main gods of roman religion they have to come up with an impressive building. They decide upon a vast dome 142 feet in diameter. By modern standards that might not sound big, but in the 2nd century it’s a massive undertaking.

Even 2000 years later, The Pantheon is still the largest unreinforced spherical concrete dome ever built. Its design still influences architecture across the world. 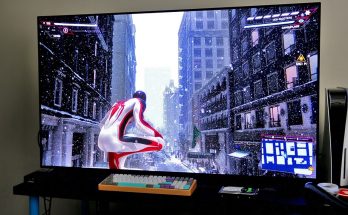 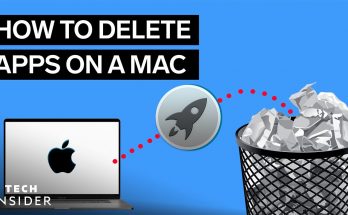 How To Delete an App On a Mac 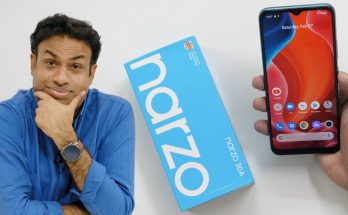 Best Free Photo Editor Apps for Android (Feb 2021): Edit Photos Like a Pro… on Your Phone!

How To Delete an App On a Mac