There is a variety of USB types, it is so confusing! We’ll demystify the naming process so that you know exactly what you are getting and whether or not it fits your specific needs.

USB (Universal Serial Bus) is an industry standard that determines specifications for cables and connectors used for short-distance digital communications, connections and power supply. The USB Implementers Forum oversees the naming and maintaining these standards since USB 3.0 was released in 2008. So if you think the USB naming conventions are a bit confusing they to blame.

At the beginning USB 1.0 was released in January 1996, although not widely adopted until the release of USB 1.1 in 1998. Two years later, USB 2.0 was released, bringing with it not only higher bandwidth but also specifications for mini connectors, micro USB connectors and battery charging. USB 3.0 was released in 2008 and it was a vast improvement over 2.0’s transfer speeds of 480 Mbit/s. 3.0 introduced a SuperSpeed transfer mode, shown with a distinct logo and blue inserts in ports. Ah, these were the good old days when you could clearly see the difference between different USB options. But alas, this simplicity doesn’t last long.

USB 3.0 eventually became known as USB 3.1 Gen 1 – yep, they are the same thing. Then USB 3.1 Gen 2 came out, bringing speeds double what we had in Gen 1 – 10Gbit/s as opposed to 5Gbit/s respectively. Originally, the naming conventions Superspeed USB for Gen 1 and Superspeed USB+ for Gen 2 were pushed, but never really caught on, and some manufacturers even added the speeds 5Gbps or 10Gbps to their specs to help make it clearer. But most of the industry stuck with USB 3.1 Gen 1 and USB 3.1 Gen 2.

It’s confusing but let’s continue. Thunderbolt is the brand name for Intel and Apple hardware connecting peripherals to a computer, and while the first two generations used a mini display port connector, the latest version Thunderbolt 3 uses a USB-C connector. It is precisely this combination of USB-C Thunderbolt technology which will take us into USB4. USB4 promises increased bandwidth, 40Gbit/s transfer speeds, Thunderbolt compatibility, USB-C connections and, with any luck, intense minimizing of USB user confusion.

The good news is almost all this is backwards compatible and again, hopefully will be more streamlined as we move into the era of USB 4. Do you have any specific USB-related questions not answered in this video? Please go ahead and leave them in the comments and we’ll do our best to answer them. 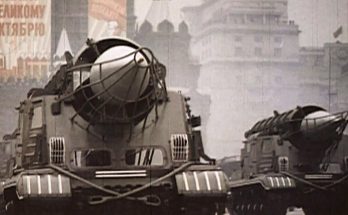 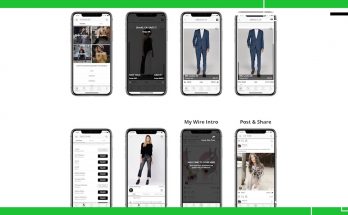 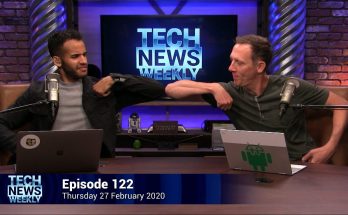 Dental X rays Procedure and How to Film Processing